With the release of the band’s latest album, Easy to Understand, to be held in 2006, the release of a new album, Explode, is announced in February 2011. The album was made available on the band’s website, at the price the consumer wanted to pay . To present the new songs the band scheduled for March of the same year, a series of three concerts at Tivoli, Lisbon, and one in Madrid in May. The album on physical support went on sale in mid-March 2011.

It was announced on September 19, 2011, the nomination of the band for the MTV Europe Music Awards, in the category “Best Portuguese Act”, being the prize collected by the singer Aurea.

At the beginning of 2012, Art Vinyl voted the Explode album as one of the best covers of the year 2011. The album ranked 27th on a list of 50 best covers including Coldplay, The Strokes and Jay-Z. Still in early 2012, and less than a year after the release of Explode, the band announces the release of a new album. Primavera was released on January 9, containing twelve tracks 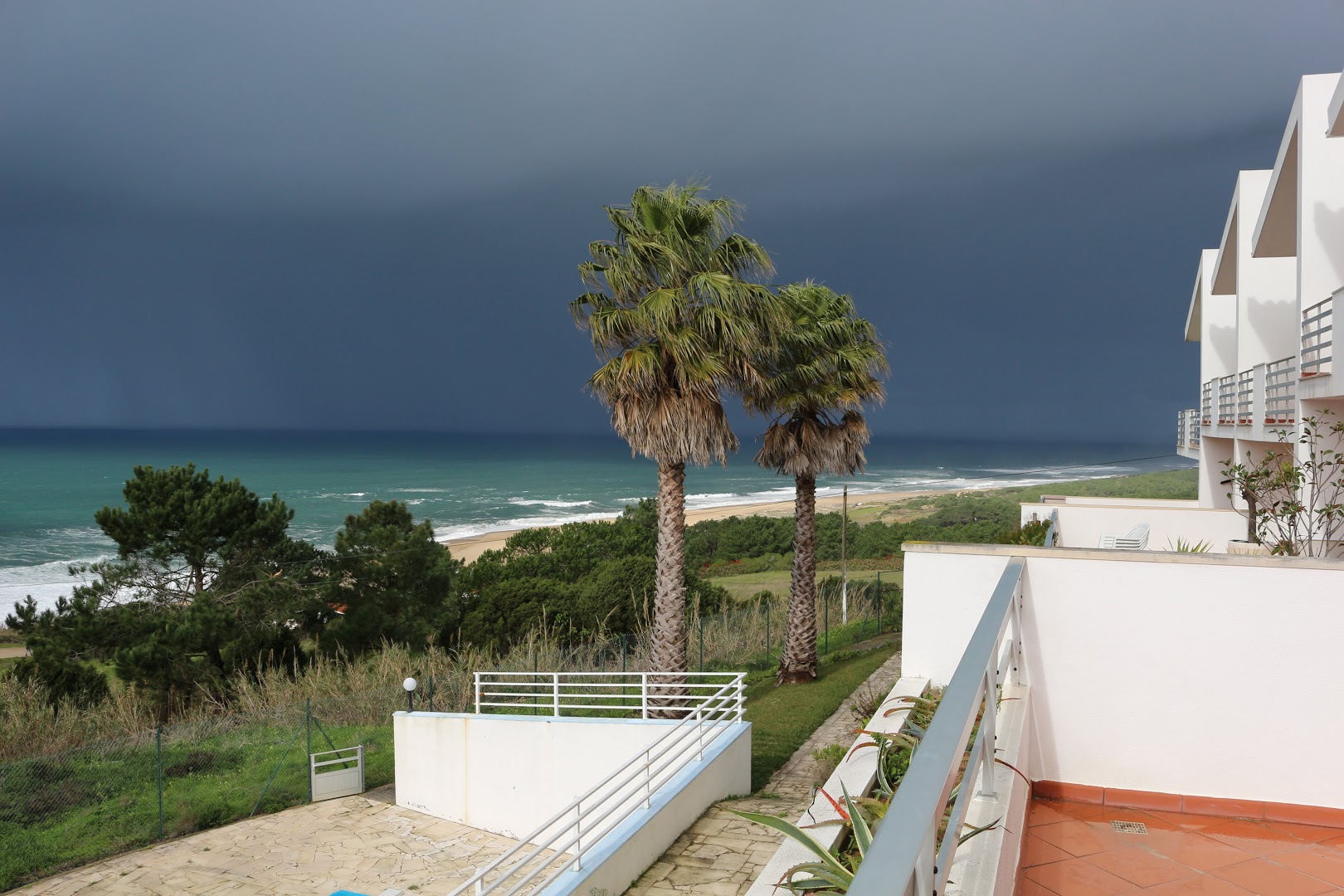