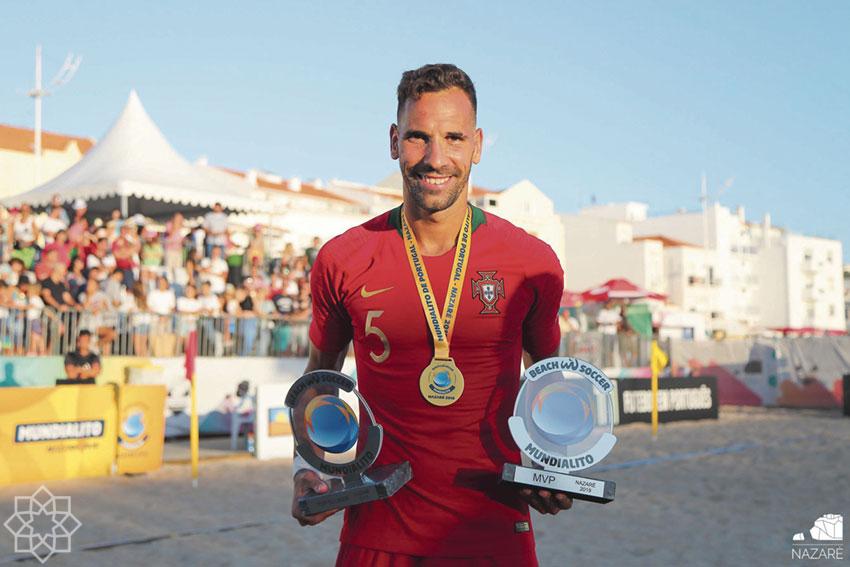 Mário Narciso released the list of players invited to participate in the National Beach Soccer Team, the current world and European champions, in the Superfinal of the European League, which will take place between the 2nd and 6th of September, in Nazaré.

All games will take place at the Viveiro-Jordan Santos Stadium, in Nazaré. The formation that wins the group is European champion. 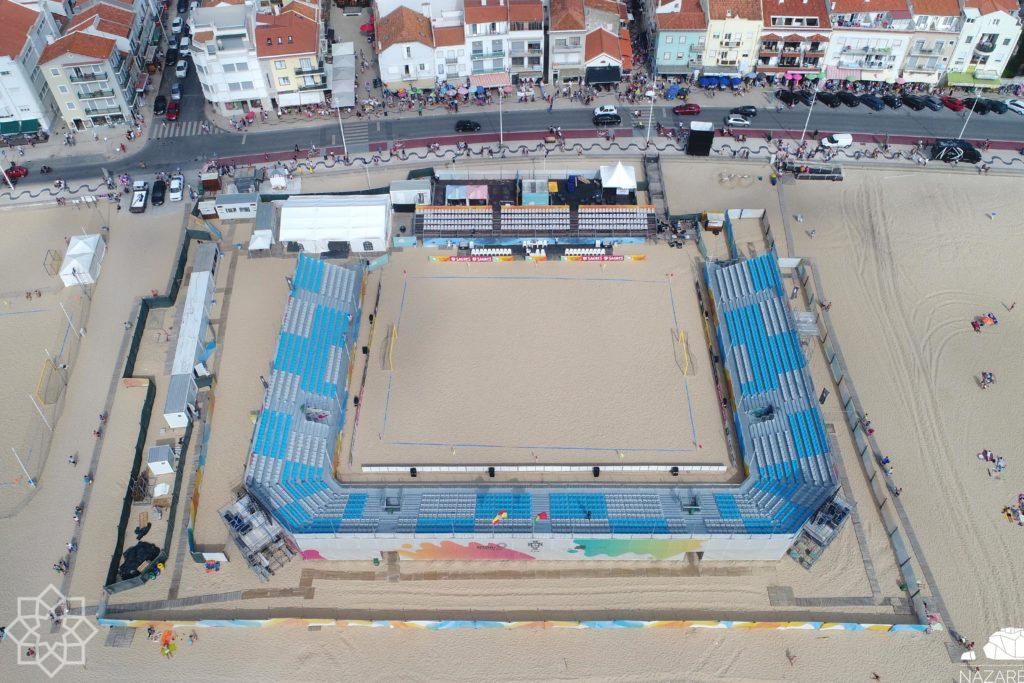 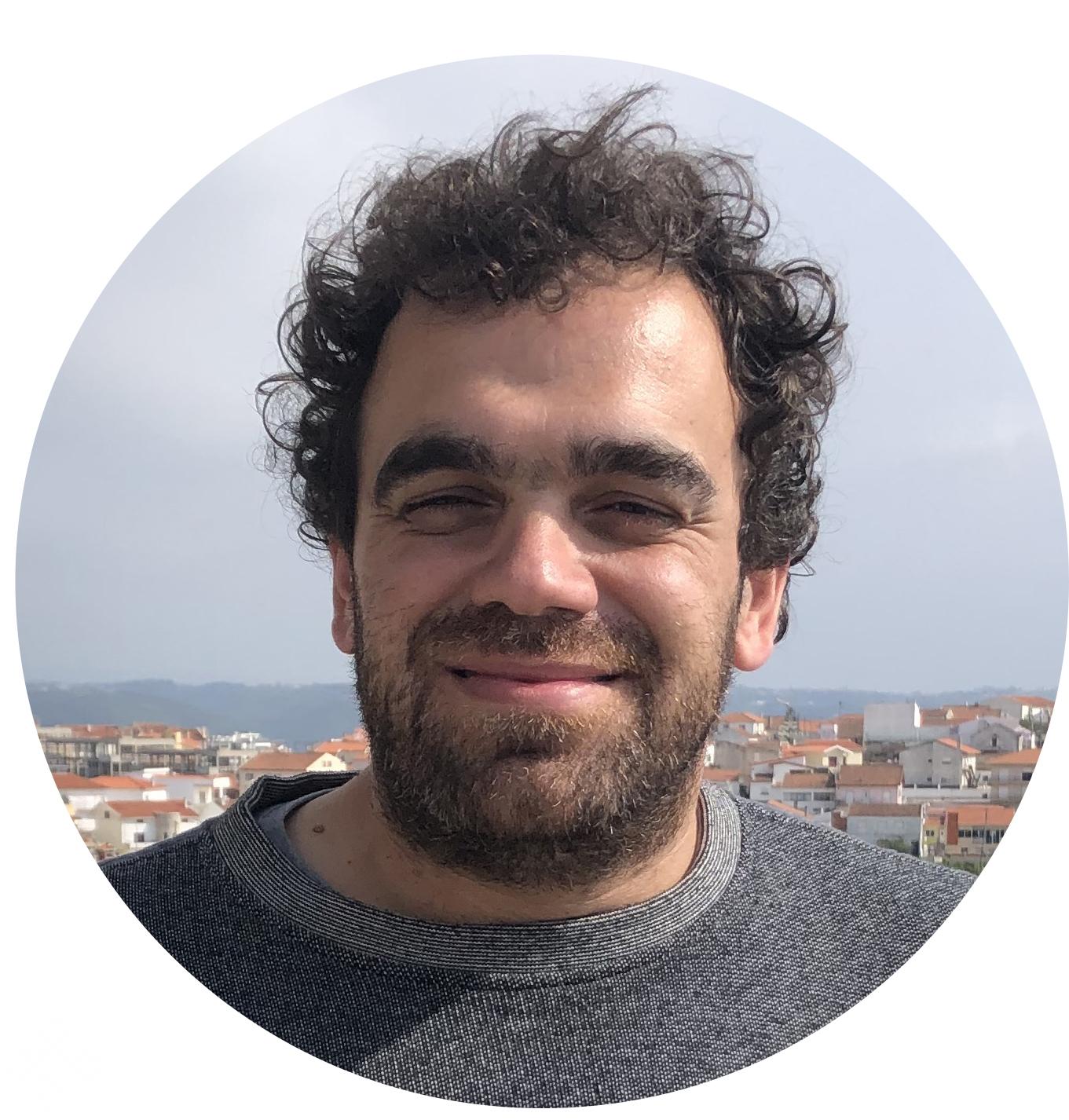