He bought his apartment unseen 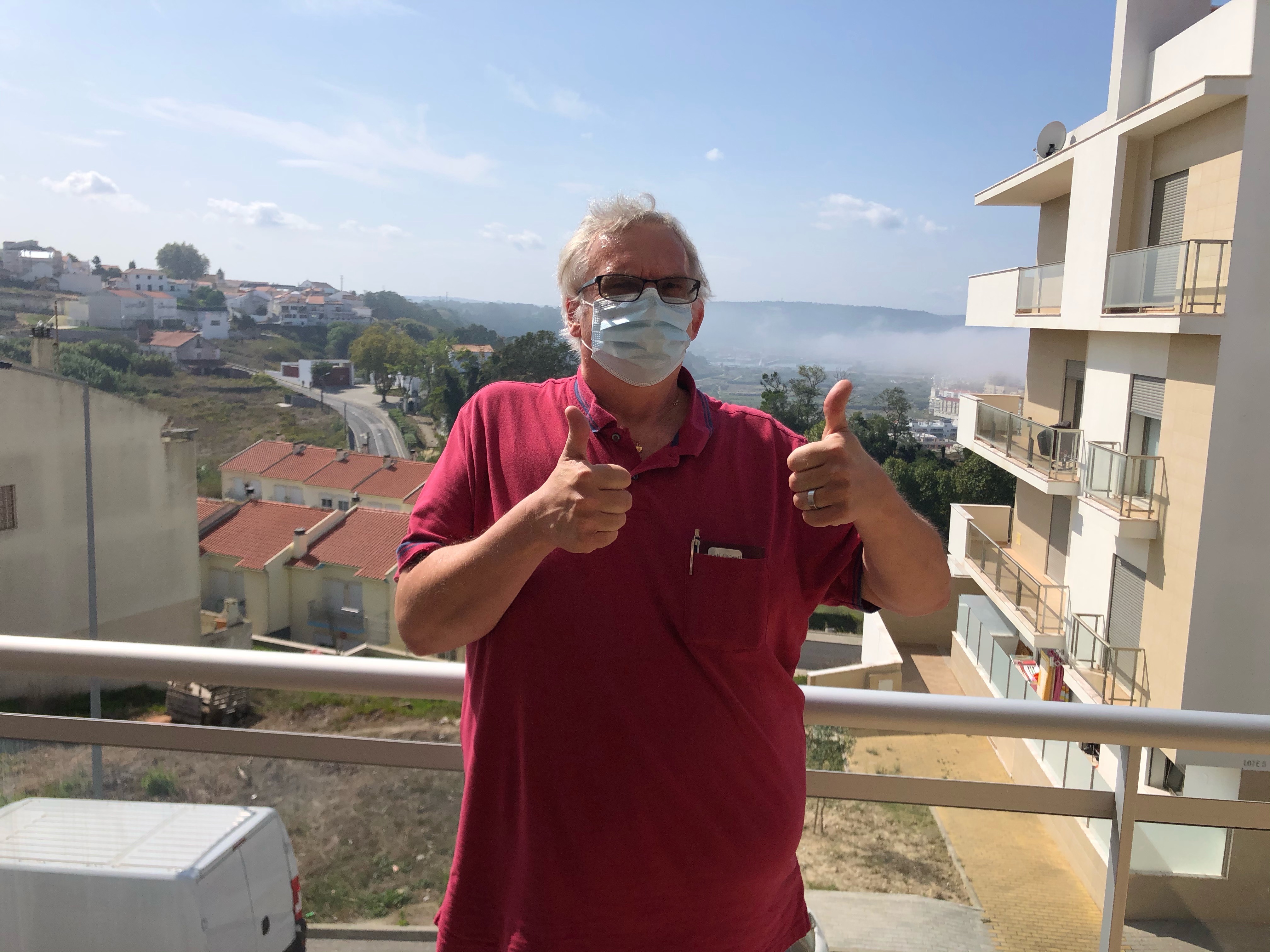 Inge bought his new apartment in Nazaré without having visited it! The first time he visited the apartment himself was actually not until the day before the deed at the notary. What made him do that?

This is how: Inge had been in Portugal several times, from Algarve in south up to Porto in north. This ended up with a favor for Nazaré. He was looking for something in Salgado, just south of Nazaré town but the properties he saw did not meet the needs he had. Then, this apartment came on the market. Inge contacted me, Kari at Portugal Agent, and we decided on a day to visit the apartment using FaceTime. Due to Covid 19 Inge could not travel. This was in June.

During the FaceTime meeting Inge got a better feeling for the apartment as well and the surroundings; the building, the roof top terrace, garage, location in town, how far from grocery store, restaurants, the beach etc. And last but not least we looked at the apartment thoroughly. I walked around in the apartment and filming the things that Inge wanted to take closer look at.

I asked Inge what made him dare taking the step and write a contract without having visited the apartment physically himself. “Well, I knew that I like Nazaré and I also had a pretty good feeling for the area where the apartment was located. I liked what I saw when looking at the pictures and the movie that was in the presentation for the apartment. During the FaceTime meeting I could look at details that I had questions about. And also, good that I could speak my own language and ask my questions whatever they were; high and low. The apartment was in very good condition and it had what I needed”, Inge responded.

In September it was time for the actual deed when Inge would become the owner of the apartment. Inge was in Nazaré then. We went to the apartment as soon as he arrived in Nazaré.  It was so nice to see the smile on his face when he was walking around in his new apartment for the first time! After the meeting at the notary we helped him to sign contract for electricity and water. All done – and Inge could move in! 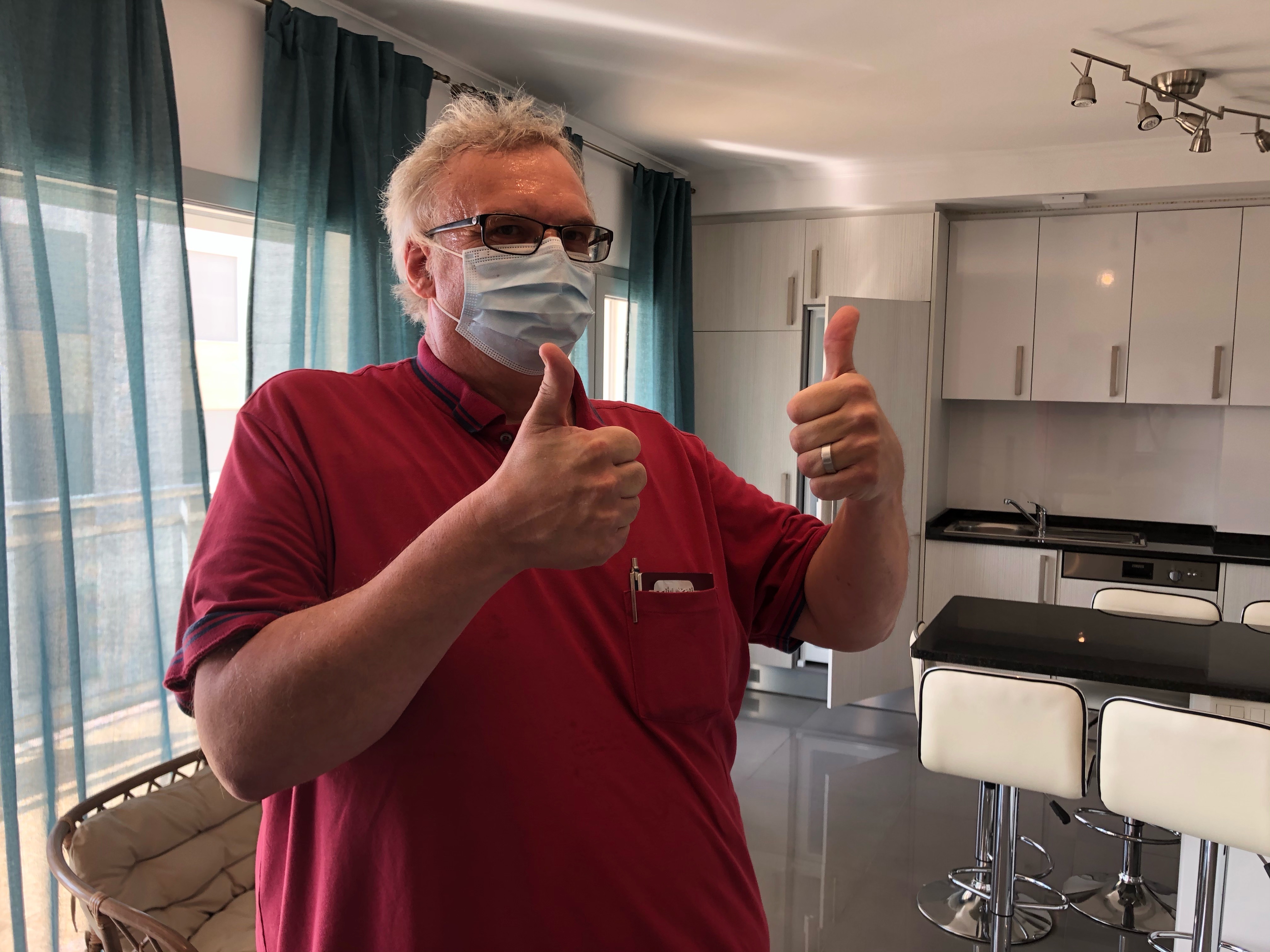 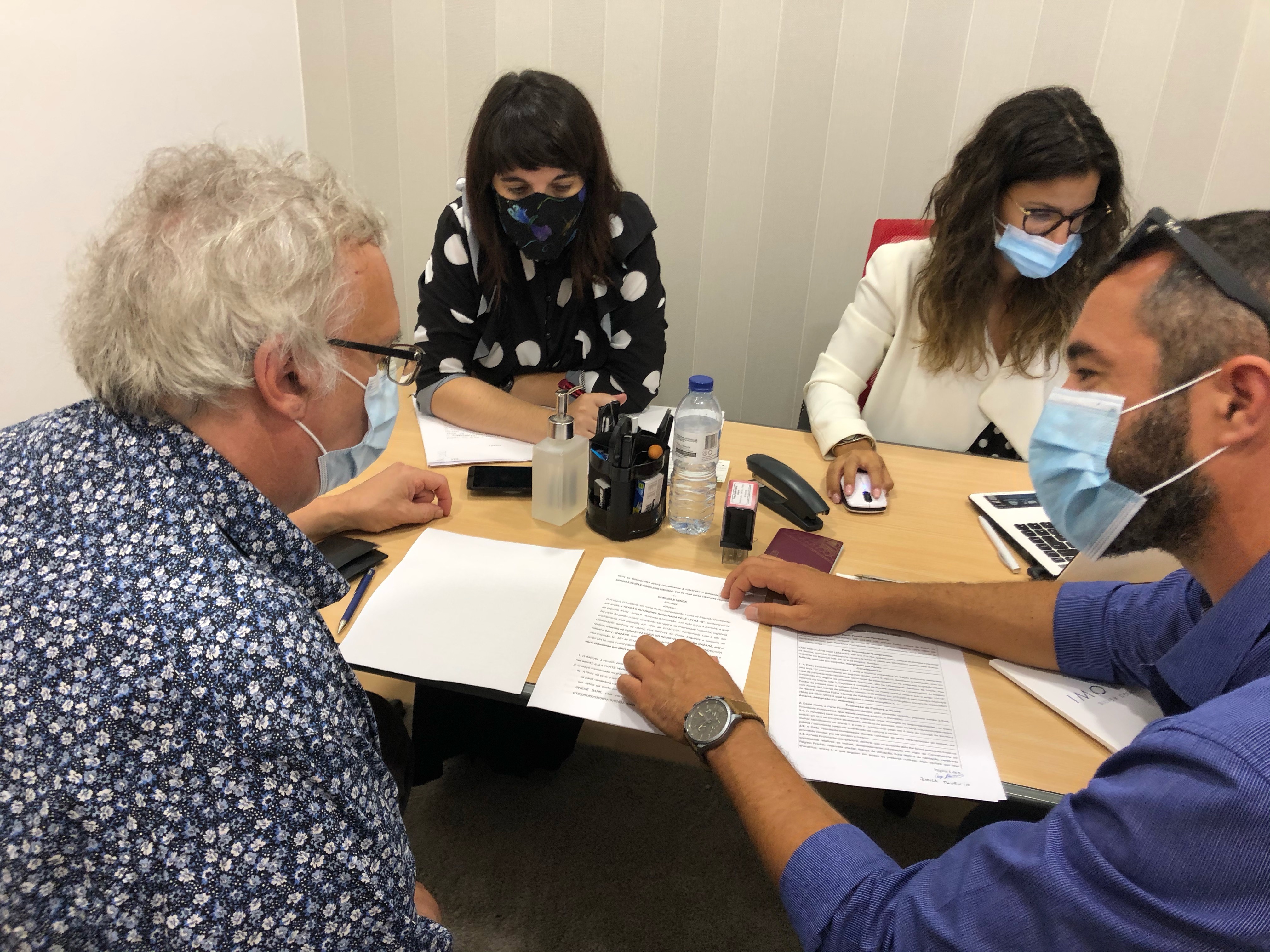 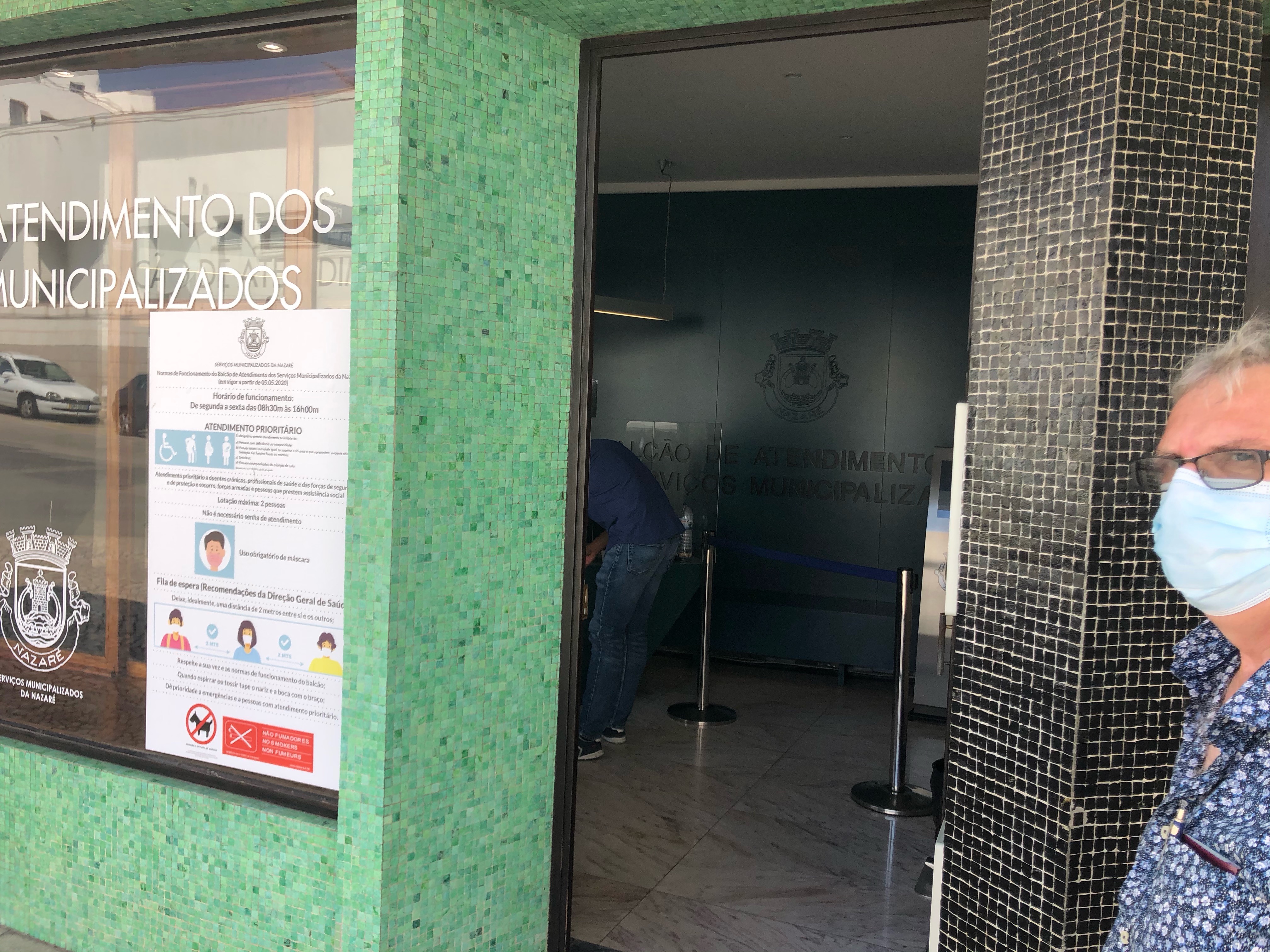 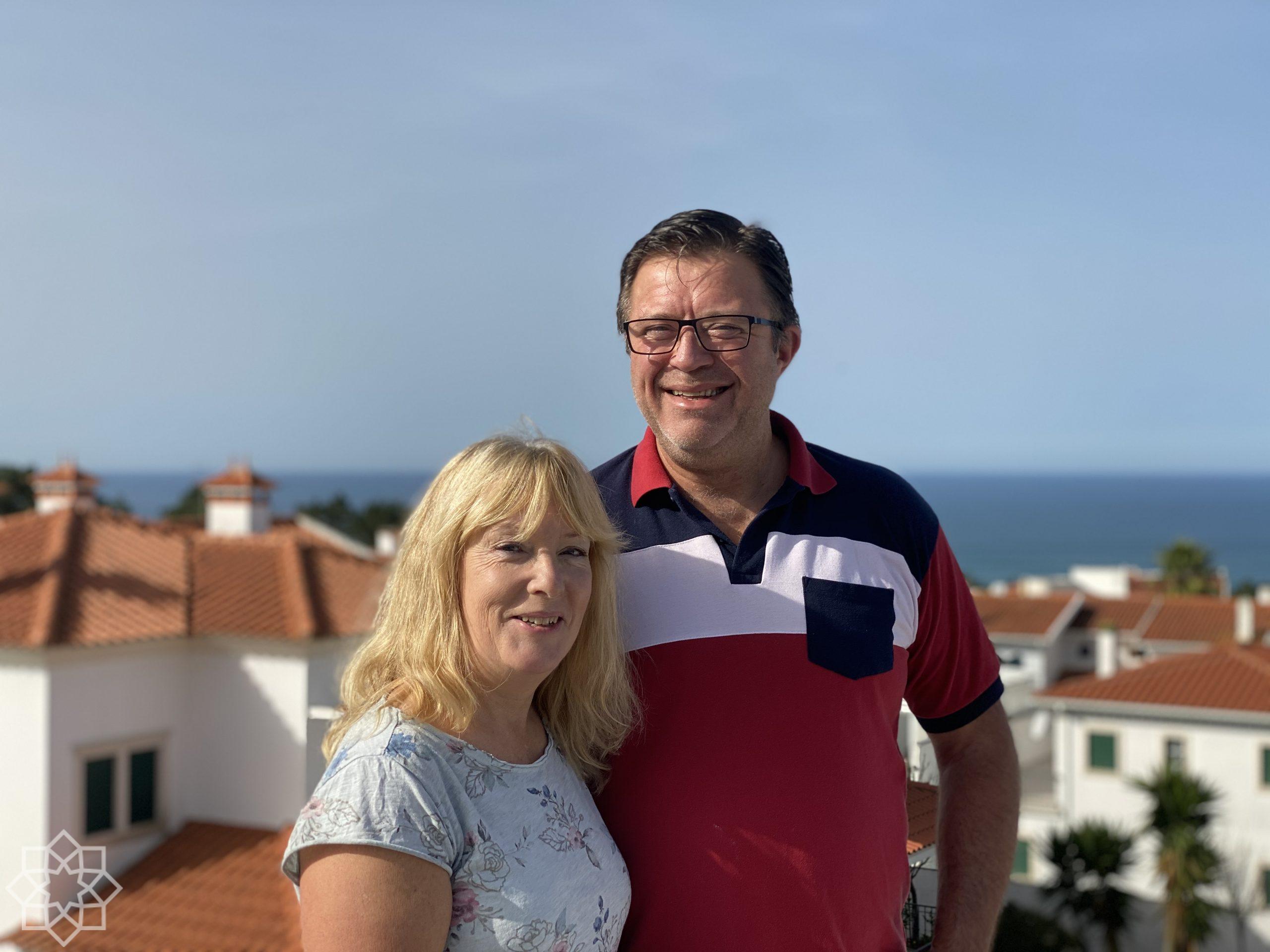